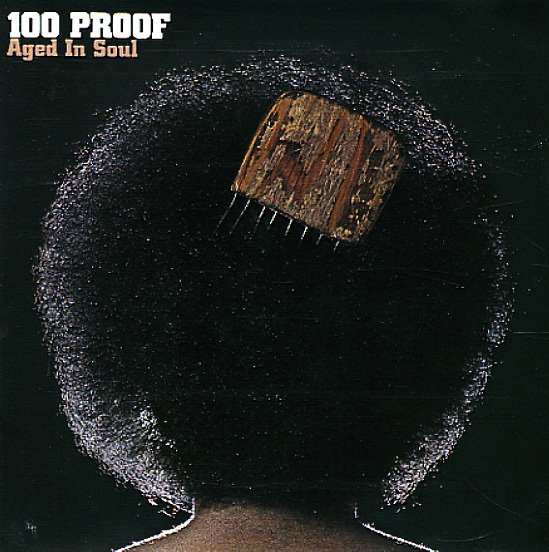 A stone burner from 100 Proof Aged In Soul – a group who really take off with this tight second record! The album's a classic from the days when soul music ruled AM radio on both sides of the tracks – and the rest of the album is equally great – packing that tight post-Motown punch that made the Hot Wax label one of the best proponents of Detroit soul in the 70s! Arrangements are by a huge amount of early 70s heavyweights – McKinley Jackson, Paul Riser, and HB Barnum – and the set was produced by General Johnson and Greg Perry, in a style that soars along with the Chairmen Of The Board albums of the time. Titles include "Words", "I Don't Care If I Never Get Over You", "Everything Good Is Bad", "Ghetto Girl", "Nothing Sweeter Than Love", and "Don't You Wake Me".  © 1996-2021, Dusty Groove, Inc.