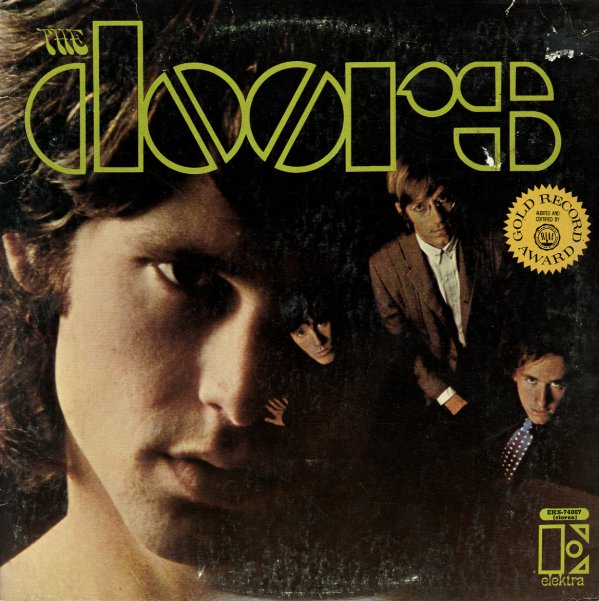 And The Rest Is History – The Elektra Recordings
Elektra/Rhino, 1968/1970. Used 2 CDs
CD...$18.99
Includes the albums Have A Marijuana and The American Revolution. CD