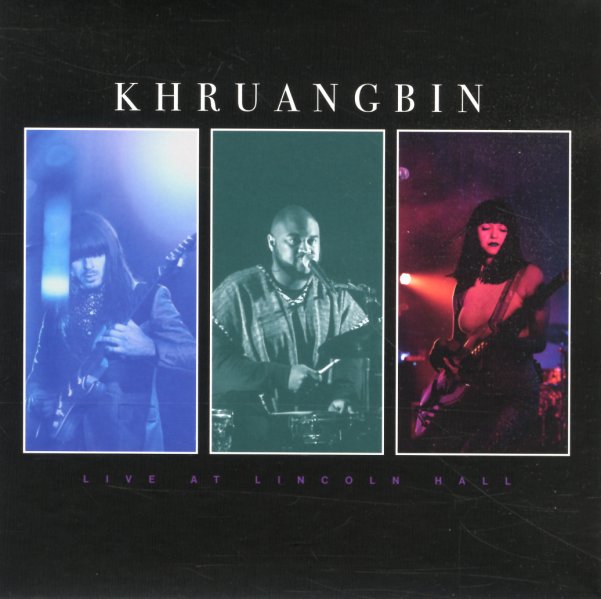 A great live set from this very funky trio – recorded in our home city of Chicago, but with an appeal that's pretty darn universal! The sound here is maybe even more lean than some of the studio work we've heard from Khruangbin – lots of interplay between the basslines and guitar, over tight drums that kick things out nicely in the open space of the venue – while the group take off and really jam their way through the longer length of the live tracks! There's a bit of vocals, but also lots of instrumental moments – and titles include "Evan Finds The Third Room", "Maria Tambien", "People Everywhere", "Como Me Quieres", "Lady & Man", and the special "Lincoln Hall Potpourri"!  © 1996-2021, Dusty Groove, Inc.