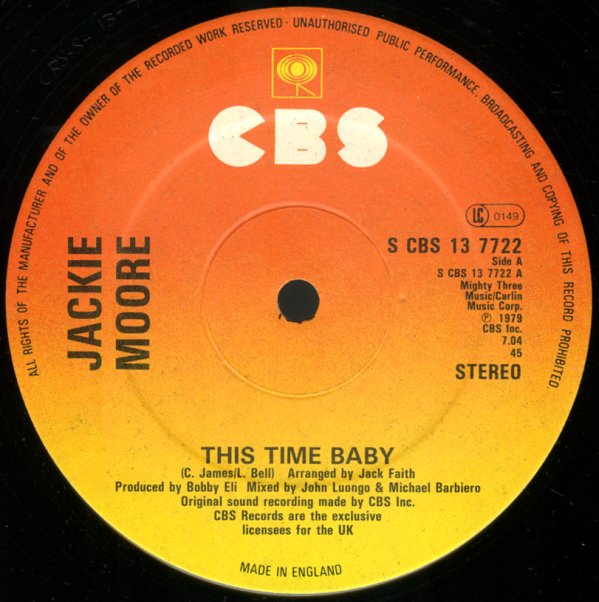 Hydraulic Pump/Generator Pop
Uncle Jam/CBS, 1983. Very Good
12-inch...$6.99
A bouncing P Funk jam off the Urban Dancefloor Guerillas LP, the meeting of Sly Stone and George Clinton that was aided by the later P-Funk crew, which sounds many times better to us today than it did back then, both tracks filled out nicely with a heavily synthesized groove. 12-inch, Vinyl record