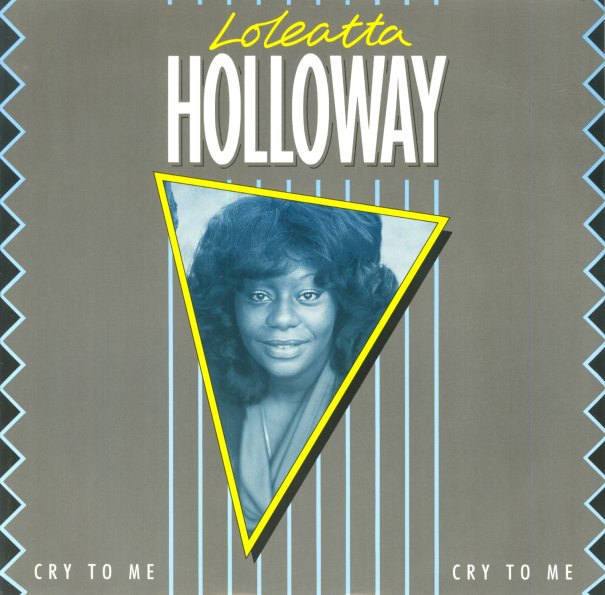 Quite possibly one of the greatest southern soul singles of all time! Sure, you know Loleatta best for her disco work – but "Cry To Me" is a wonderful weepy ballad, done with these haunting strings that literally "cry" with the song, and written by Sam Dees with that killer style he was using at the time. The flipside is an instrumental – billed to the "Loleatta Holloway Orchestra".  © 1996-2020, Dusty Groove, Inc.
(UK pressing.)