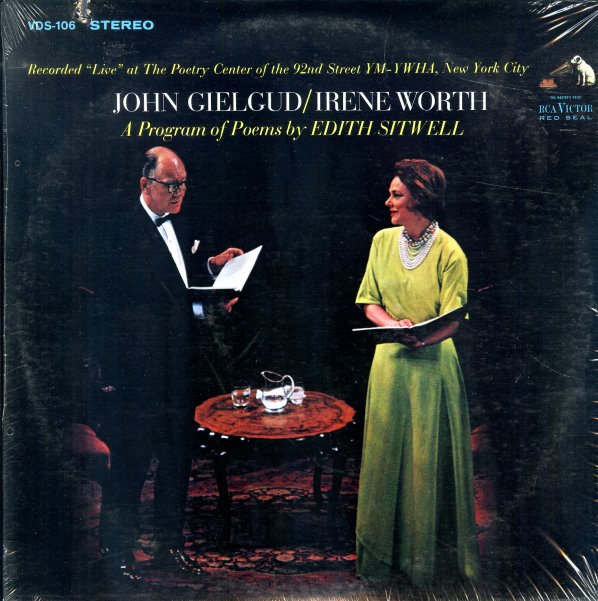 Program Of Poems By Edith Sitwell

Great March To Freedom – Detroit, June 23, 1963
Gordy, 1963. Very Good+ Gatefold
LP...$14.99
When Dr. King spoke in Detroit in 1963, Motown managed to have the tape recorders rolling – and the result was this classic album of knowledge and righteousness. The album is banded into segments from King's speech, entitled "Non Violent Approach", "Love Your Enemy", ... LP, Vinyl record album

Dig! – Eldridge Cleaver Recorded At Syracuse
More Records, 1968. Very Good+
LP...$34.99
Powerful live material, recorded at a meeting of the Peace & Freedom Party of Syracuse, during a time when Cleaver was facing some of the greatest trials of his life. The recording quality's a bit shaky, but you'll be more than able to grasp what Cleaver is saying, and to hear the raw power ... LP, Vinyl record album