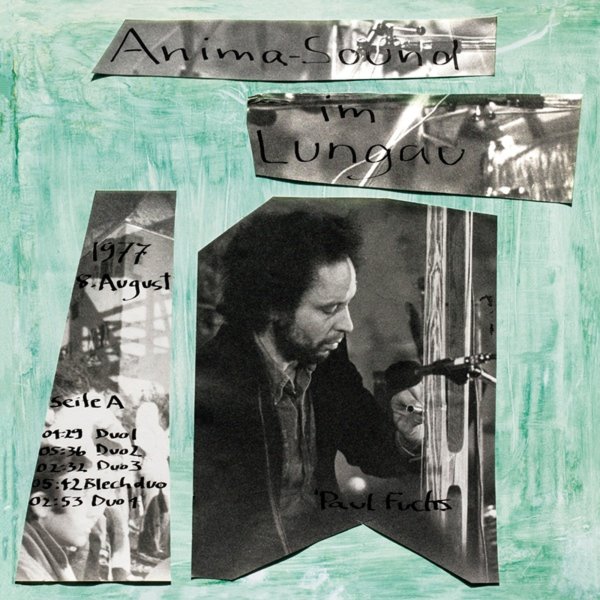 Groundbreaking improvisations from the duo of Paul and Limpe Fuchs – working here at the Days Of Free Music Festival in 1977, on a host of unusual instruments of their own creation! About the only thing familiar here is the set of drums played at times by Limpe – alongside all sorts of other incredible things created by the pair – including a bowed stringed instrument, a large horn of copper, strange combinations of exotic wind instruments and mouthpieces, a foot zither, and other unusual percussion instruments – all used in ways that are very open and improvised – almost as if you had a troupe of Harry Partch musicians creating their own music after hours. Limpe and Paul also each get a solo track – but most of the set is duo improvisations!  © 1996-2021, Dusty Groove, Inc.