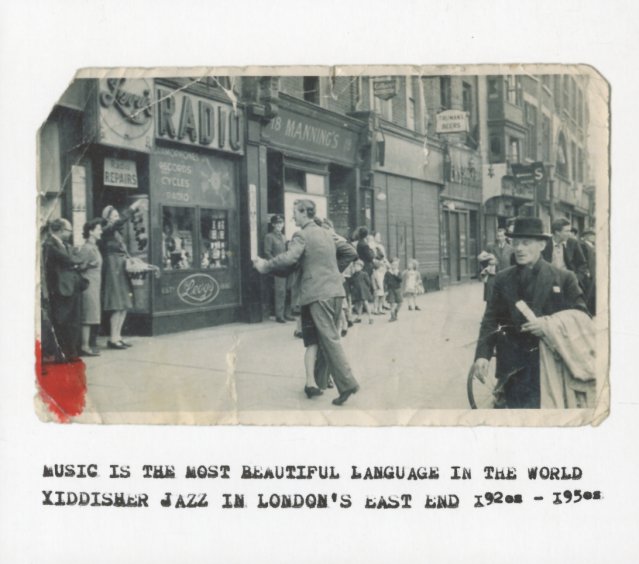 A really revelatory collection – a set of vintage recordings from the Jewish community in London's East End – songs with sounds that resonate very strongly with the musical sound of New York's Lower East Side during the same stretch of time! There's definitely some of the jazz promised in the title, and plenty of klezmer-styled instrumentation – but many tracks are vocal, and a fair bit also move into Yiddish comedy modes, which is A-OK with us – kind of a London variation on modes you might know from Mickey Katz and some of his contemporaries, especially on the postwar tracks, which dominate the set. The package has a great set of notes, and titles include "Beigels" by Max Bacon, "Tzena Tzena Tzena" by Johnny Franks & His Kosher Ragtimers, "A Letter To My Mother" by Lew Stone & The Monseigneur Band, "Selection Of Hebrew Dances No 1" by Ambrose & His Orchestra, "Festival Of Britain" and "Whitechapel" by Chaim Towber with Johnny Franks Orchestra, and "Petticoat Lane" by The Plaza Band – plus "Jews Temporary Shelter 75th Anniversary Appeal", from a rare 1960 flexidisc!  © 1996-2021, Dusty Groove, Inc.