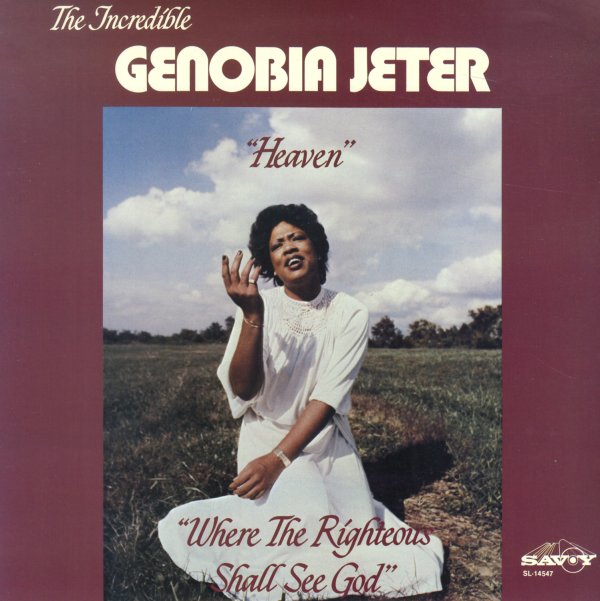 Heaven – Where The Righteous Shall See God

(Cover has a cut corner, heavy wear at the bottom seam, and a promo sticker.)