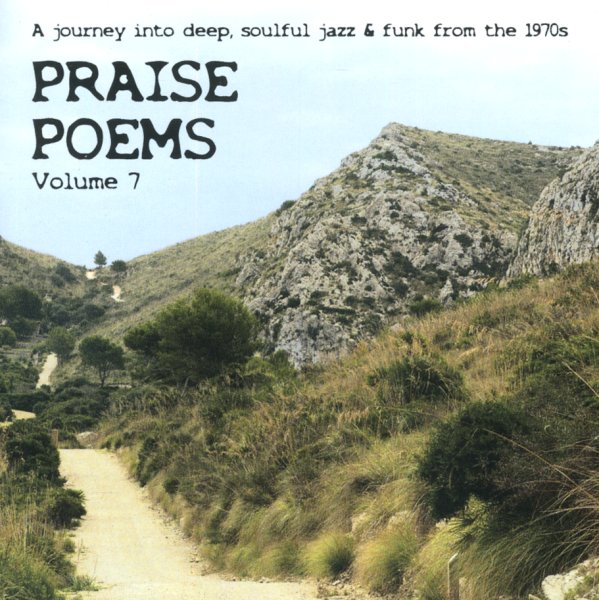 This series keeps blowing us away with each new entry – taking us into musical territory that's completely its own, in a way that few other compilations have ever done! The cover is a bit misleading, as the territory here is the farther reaches of hip soul and groovy jazz in the 70s – territory that's slightly spiritual, but not in the more familiar modes of spiritual jazz – as most tunes have a bit of a groove, and the compilation balances instrumental and vocal tracks in this really great way – almost with a compressed approach to righteousness that really packs a heck of a lot of spirit into a shorter sort of track! The whole thing is filled with music we never would have discovered otherwise – and titles include "Wear Me Out" by The Kats, "Low Down Soul" by Jerry Sandifer, "Summertime" by Promotion Soul Concern, "He Does It Better' by Marva Josie, "Brazilica" by Stevens Scott & Dee, "Sometimes" by Penn Central, "Love In Disguise" by The New Hope Project, "A Blind Man Who Can See" by Edmund Sullivan, "She Shut Me Down" by The M+M, "Flower Song" by Shalynn, and "So Far Down" by James Kelly Duhon.  © 1996-2023, Dusty Groove, Inc.