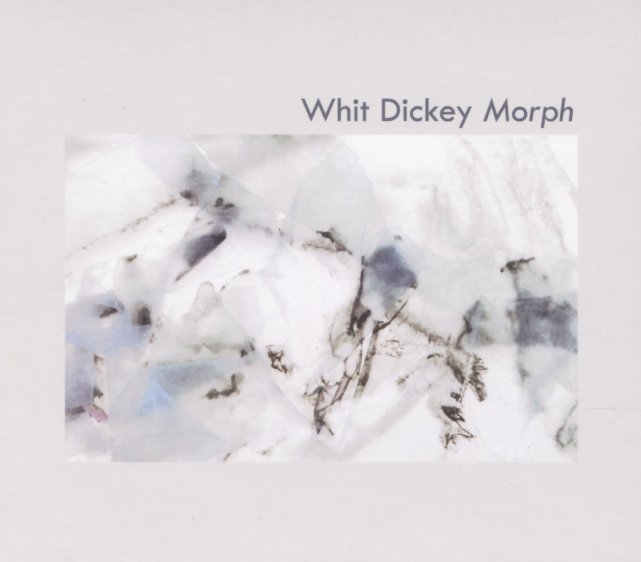 Drummer Whit Dickey in two really great settings – both of them a very fresh reminder of his mighty talents on the kit! CD1 features Whit working with Matthew Shipp on piano – in these beautifully moody, often spacious duets that really match some of Dickey's subtle but resonant work on the drums with Shipp's well-punctuated work on piano – sometimes building up boldly, sometimes a much more personal, almost contemplative exploration of space! CD2 features trumpeter Nate Wooley joining the pair – and from the very first note, you can really feel a different sort of equilibrium – as Nate's horn has a way of cracking open the energy that the duo had on the previous session, rally creating a new sort of energy – in ways that are maybe a perfect illustration of the way that free improvisation can be such a special, situational form of art. Titles include "Blue Threads", "Reckoning", "Dice", "Helix", "Steps", "Noir 1", "Take The Wild Train", "Pulse Morph", and "Space Trance".  © 1996-2021, Dusty Groove, Inc.