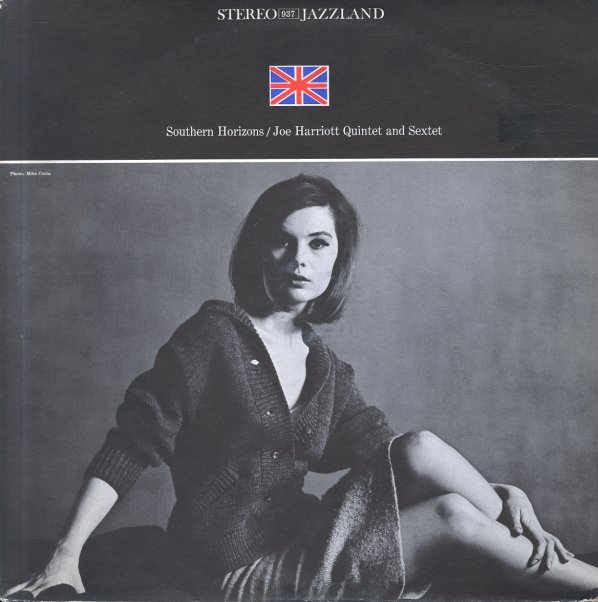 Excellent! This record is one of the lost chapters in the career of the great British alto player Joe Harriott. The session was recorded before Joe's experimental "Abstract" release, and way before his "Indo Jazz Fusions" experiments – but it's still an excellent session of off-kilter bop that shows what a keen talent Joe was on the alto. He's playing here in the company of the great Shake Keane on trumpet – another fellow West Indian expatriate who was living in London – along with Coleridge Goode on bass, Harry South on piano, and Bobby Orr on drums – plus some bonus from Frank Holder on a few tracks, which sound mighty nice. The session was probably released in the UK, but this US issue is the only time we ever seem to see it – and it's not a record that shows up often. Tracks include "Liggin", "Caravan", "Senor Blues", "Count Twelve", and "Southern Horizons".  © 1996-2021, Dusty Groove, Inc.