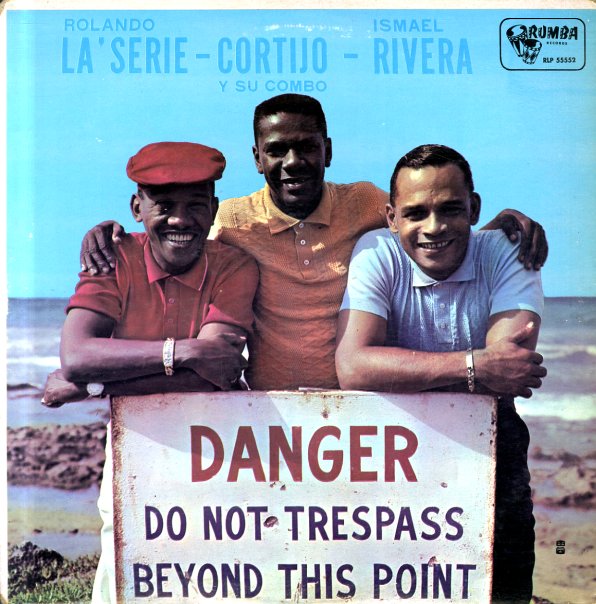 Danger Do Not Trespass (with bonus track)

No danger here – unless you're afraid of the raw power of a stunning 60s Latin session – this gem of a record that features lead vocals from Roland La'Serie and a young Ismael Rivera – each of whom get plenty of tracks on their own, then come together for two duet numbers too! Backing is by Cortijo, who's at that key point in his career when he was focusing the energy of a larger group down into the sort of tighter combo modes that would make his early 60s sound a big inspiration for others in the later part of the decade – especially on the number of guaracha tracks on the set! Titles include "Moliendo Cafe", "Severa","Sola Y Triste", "Yo Te Contare", "El Mar De Lima", "Los Carreteros", "Maria Conchita", and "El Pescador". CD features the bonus track "Di Donde Estas".  © 1996-2021, Dusty Groove, Inc.