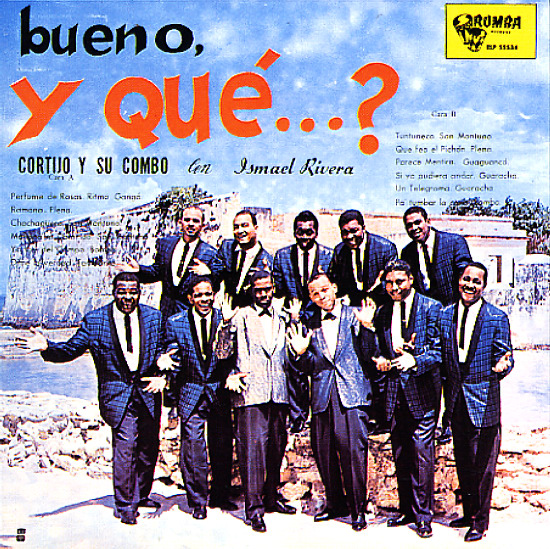 Damn hard to go wrong with Cortijo at this point in his career – as records like this are razor-sharp, all the way through! The cooker features excellent vocals from a young Ismael Rivera – who's already got this transcendent quality that points towards larger Latin dimensions to come – and the group have a core energy that really gets back to basics – shaking off the larger trappings of Latin orchestras of a few years before, and really focusing in on the rhythms! Titles include "Chachaguere", "Manana Es Domingo", "Tuntuneco" , "Ramona", "Perfume De Rosas", "Un Telegrama", and "Pa'Tumbar La Cana". CD features the bonus track "El Retorno De La Cucaracha".  © 1996-2021, Dusty Groove, Inc.