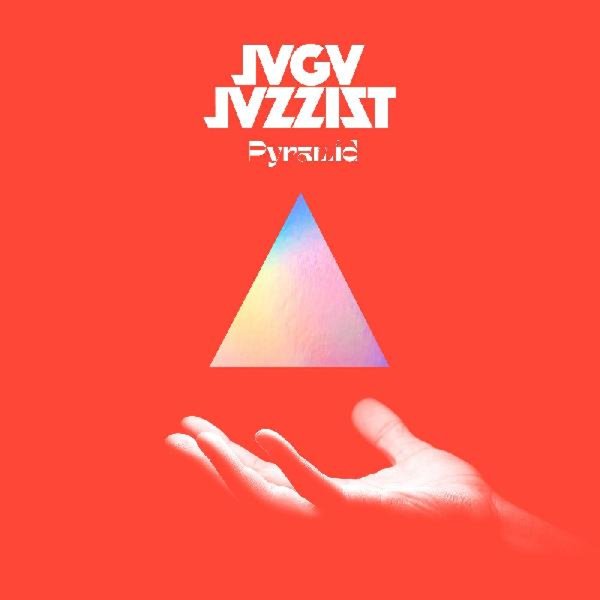 Jaga Jazzist have always had a somewhat spiritual sounding name, but this album might be the first to really deliver on that promise – a set of long tracks that unfold openly in a mix of electronic elements and more jazz-based touches – tunes that really take the right amount of time and space to find their sound, then really soar off into the boundless sonic territory! Lars Horntveth is at the core – handling a range of guitars, keyboards, vibes, and saxes – and he also wrote and arranged the album – but there's lots of other contributions on horns and added keyboards, and a bit of vocals from a few members too, although the set is a mostly instrumental affair overall. Titles include "Spiral Era", "Tomita", "The Shrine", and "Apex".  © 1996-2021, Dusty Groove, Inc.