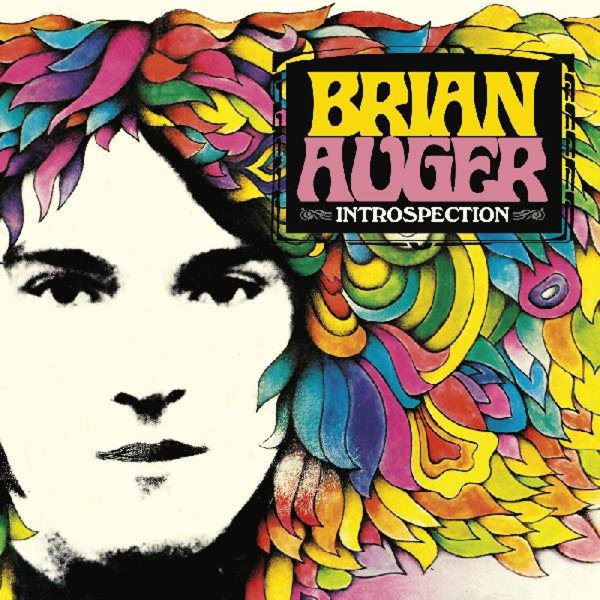 Tremendous work from the legendary Brian Auger – a huge collection of work, a good deal of which is previously unreleased – and a package that makes a fantastic addition to his legendary catalog of organ and keyboard grooves! There's not much here in the way of notes – we would have loved some dates and details – but we can definitely say that our Auger-loving ears found plenty to enjoy here, as the music is from Brian's archives, put together by the man himself – and mixes some bigger hits with a lot of lesser-known material – a collection of 35 tracks that moves through all the jazzy, funky, and soulful modes that always made Brian Auger such a standout of his generation. Titles include "Isola Natale", "The Lady's In Love", "Ella", "Pavane", "Sundown", "Second Wind", "Planet Earth Calling", "Sea Of Tranquility", "Butterfly", "Whenever You're Ready", "Somebody Help Me", "I've Gotta Go Now", "Dawn Of Another Day", and "Voices Of Other Times".  © 1996-2021, Dusty Groove, Inc.

Heaven & Earth (3CDs – includes bonus CD)
Young Turks, 2018. New Copy 3 CDs
CD...$23.99 24.98
Truly tremendous work from saxophonist Kamasi Washington – a set that may well even blow away his groundbreaking Epic album – given the scope of soul and spirit in the music! As with the previous project, this one's double-length, but maybe feels even more fitted to the mode – as ... CD