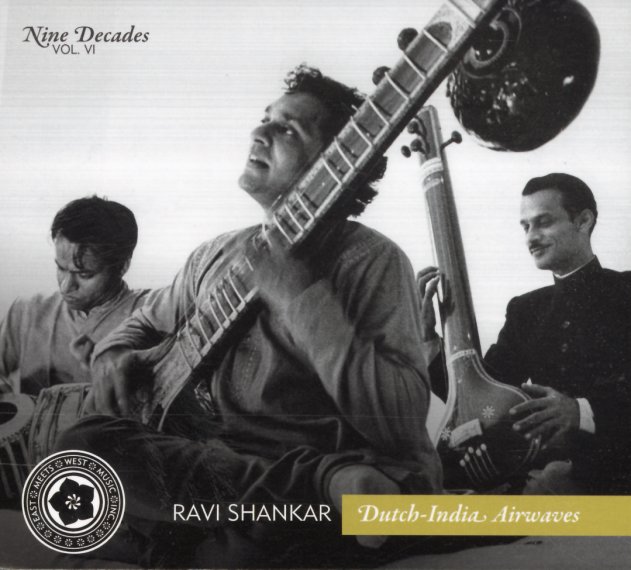 A rare Dutch performance from Ravi Shankar – done in that late 50s stretch when he was really stepping out into the wider world at large, as you'll hear on this performance recorded by Radio Netherlands in 1957! The set begins with an introduction in Hindi, then moves into two ragas performed by a trio – Ravi on sitar, with Chatur Lal on tabla and Nodu Mallick on tanpura – a really great duo who provide these rhythms that criss-cross with complexity, and really add a lot of energy to the tunes. Titles include "Dhun" and "Tilak Shyam" – and the set also features two interviews with Ravi, one in English, one in Hindi.  © 1996-2021, Dusty Groove, Inc.

Om Shanti Om
Black Sweat (Italy), 1976. New Copy
CD...$19.99 (LP...$34.99)
Rare 70s work from Don Cherry, and one of the most perfect realizations of his organic music concept – a quartet session recorded for Italian broadcast, with long songs that have a very spun-out, meditative vibe! Cherry's on pocket trumpet, but is way more than a horn player – as his ... CD