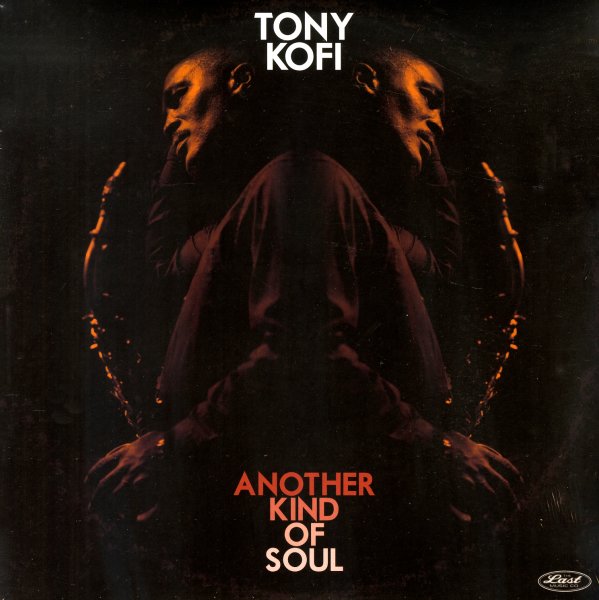 Another Kind Of Soul – A Portrait Of Cannonball Adderley

A very cool tribute to the legendary Cannonball Adderley – but one that has a spirit that's nicely that of its leader, alto saxophonist Tony Kofi! Tony's got a tone that's different than Cannon – maybe a bit sharper, with this pinched, edgey quality that's really great – and which opens up the familiar tunes in a great way, and sounds especially nice on two of the album's originals! The group also features Andy Davies on trumpet, Alex Webb on piano, Andrew Cleyndert on bass, and Alfonso Vitale on drums – a group who know all the energy an Adderley group performance requires, while also letting their own souls and spirits take new directions too. Titles include "Work Song", "Sack O Woe", "Things Are Getting Better", "Another Kind Of Soul", and the originals "A Portrait Of Cannonball" and "Operation Breadbasket".  © 1996-2021, Dusty Groove, Inc.