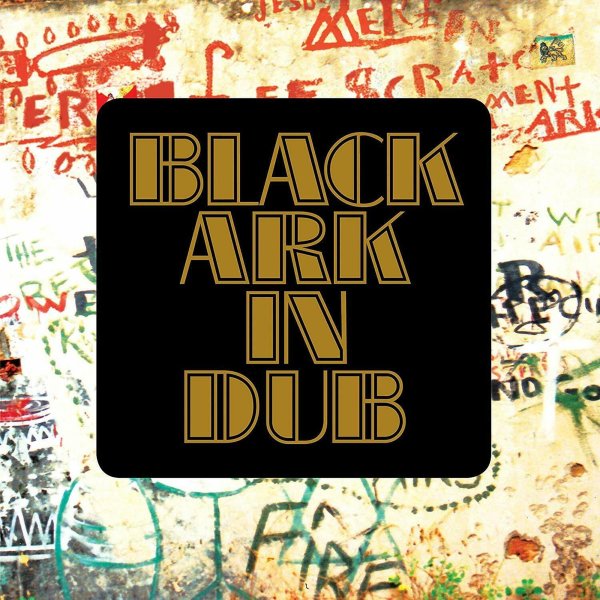 An unusual album, and one that features a host of recordings done by Lee Perry right before his Pipecock Jackson implosion in the late 70s – but presented by former partner Pauline Morrison, who deserves a lot of credit for putting together a host of great dub tracks that might have been lost otherwise! The record first surfaced in the UK around 1980, with the usual very spare set of packaging that seems to mark some of the best dub records from the time – so there's little in the way of actual details about the recordings, but the quality of the bassy, echoey tracks definitely resonates with the strengths of the Black Ark studios at their height Titles include "Cool Rockers", "Jah", "Rasta Man", "Camp", "Dreadlock", "Guidance", "In The Valley", and "Money".  © 1996-2021, Dusty Groove, Inc.