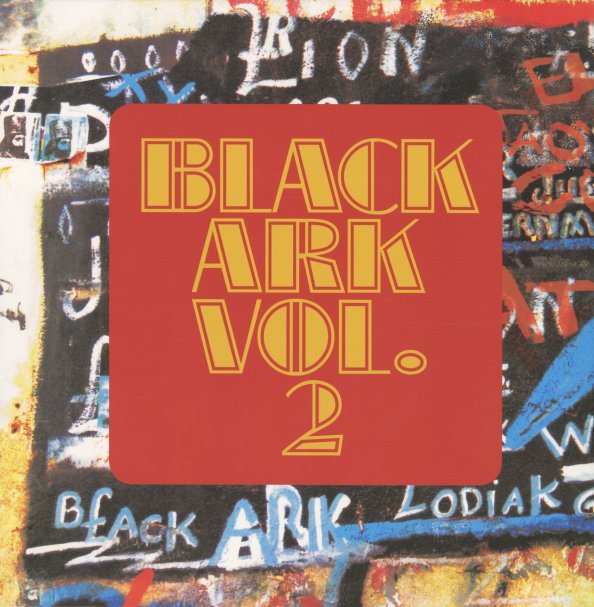 A record that's a bit different than the usual Lee Scratch Perry album of the 70s – more of a various artists collection, put together by Pauline Morrison, with material rescued from the Black Ark studios before their implosion – all mixed by Lee Perry with his amazing mid 70s ear for sound – which makes for timeless magic on cuts that include "Ethiopia" by Carol Cole, "Give Praises" by The Silvertones, "How Deep Is Your Love" by The Inamans, "Got To Be Irie" by The Originals, "I Am I Said" by Bunny Rugs, "Jah Love Is Sweeter" by Lacksley Castell, and "Mumbling & Grumbling" by Junior Byles.  © 1996-2021, Dusty Groove, Inc.