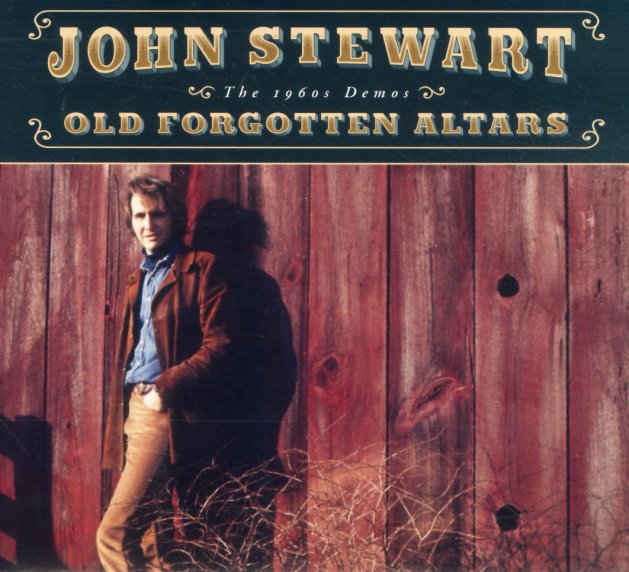 Very early work from John Stewart – spare, stripped-down demo recordings done right before his groundbreaking albums on RCA – all served up in that special style that really made John a key bridge between folk and country at the end of the 60s! The music just features Stewart on vocals and guitar – and the earlier numbers maybe have a vocal approach that references some of the folk styles of the time – but as the music progresses, both the style and songs get more original – as all of the material is John's own. A few songs feature duets with Buffy Ford Stewart – and titles include "Lock All The Windows", "One More Chapter Is Gone", "Children Of The Morning", "Draft Age Today", "One Tiny Grain Of Sand", "Big Sur", "Mother Country", "July You're A Woman", and "Down The Highway You Go".  © 1996-2021, Dusty Groove, Inc.