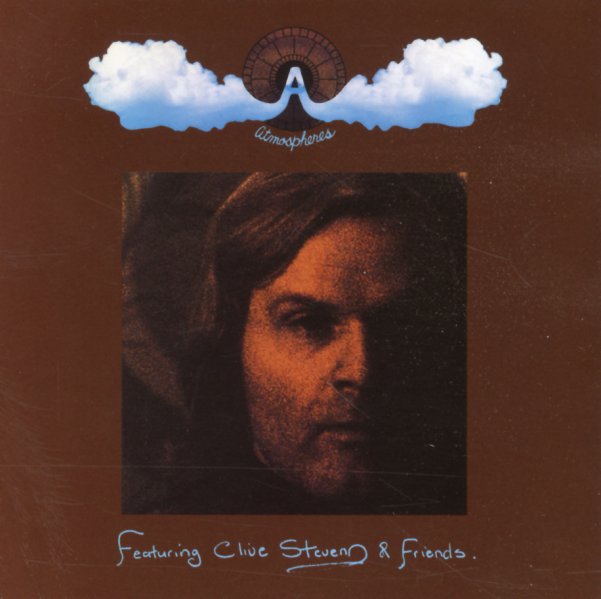 A jazz fusion classic from Atmospheres – a hip group led by reedman Clive Stevens, and which also features some usually-mellower players really taking off together! Stevens blows a great range of horns – electric and acoustic tenor, sopranos sax, and often a wah-wah pedal to inflect the notes coming out of his electric horn – a bit like John Klemmer in some of his early electric moments! This quality is emphasized nicely by the guitars of Steve Khan and John Abercrombie, and the electric piano and ring modulator of Ralph Towner – players who really know how to keep the right sort of space between the notes, which makes for a few funky moments – especially with core rhythms from Rick Laird on bass, Billy Cobham on drums, and Harry Wilkinson on percussion. Titles include "Nova 72", "Earth Spirit", "Astral Dreams", and "The Parameters Of Saturn".  © 1996-2021, Dusty Groove, Inc.