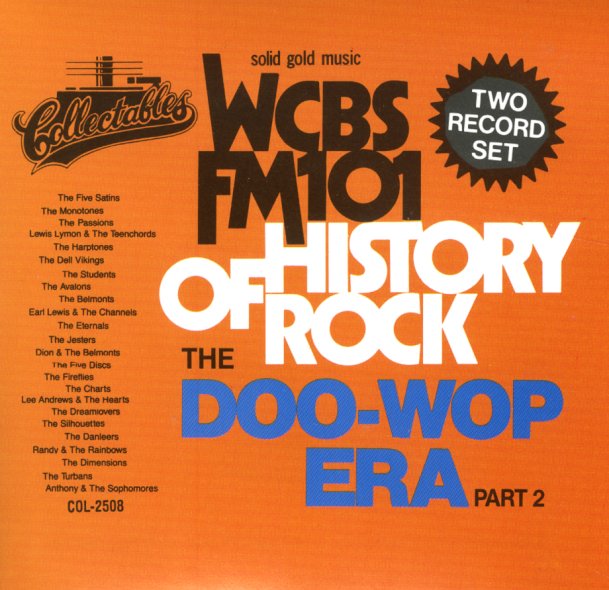 Music from the Five Satins, the Monotones, the Passions, Lewis Lymon & the Teenchords, the Harptones, the Students, the Dell Vikings, the Avalons, the Belmonts, the Jesters, Dion & the Belmonts, the Charts, the Fireflies & more.  © 1996-2021, Dusty Groove, Inc.

Very Best Of Southside Movement – I've Been Watching You (aka Southside Movement)
Collectables, Early 70s. Used
CD...$24.99
An excellent bit of funk – dark, heavy, and with a sweet sound on the top that makes the best cuts sound even more sinister! Includes "I Been Watchin' You" – a killer funky number with a sample riff that you'll recognize instantly, and will probably play again and again and ... CD

Live At The Regal
Collectables, 1965. Used
CD...$6.99
This landmark live recording by the great Chicago soul singer Gene Chandler is one of the first-ever true live sets by a soul star, and a record that rival's James Brown's Live At the Apollo for true energy and excitement. Recorded live at Chicago's Regal Theater for the long-gone Constellation ... CD