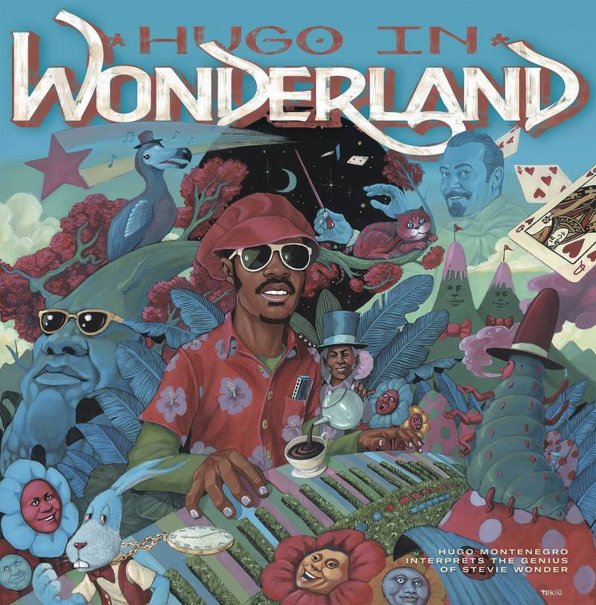 The moog wizard Hugo Montenegro takes on the music of Stevie Wonder – in a blend that maybe makes the record one of the coolest that the studio maestro ever recorded! Hugo had already proven that he could groove in the 60s, and he picked up the moog at the end of the decade and started really working magic with the electronics – and here, the songs of Stevie Wonder provide an extra-special setting for his talents – as Hugo mixes in a range of keyboards, including some Arp, with tight studio work from Carol Kaye on bass, Hal Blaine on drums, and Larry Carolton on guitar. Titles include great versions of "Living For The City", "Too High", "Superstition", "Higher Ground", "You've Got It Bad Girl", and "All In Love Is Fair".  © 1996-2020, Dusty Groove, Inc.