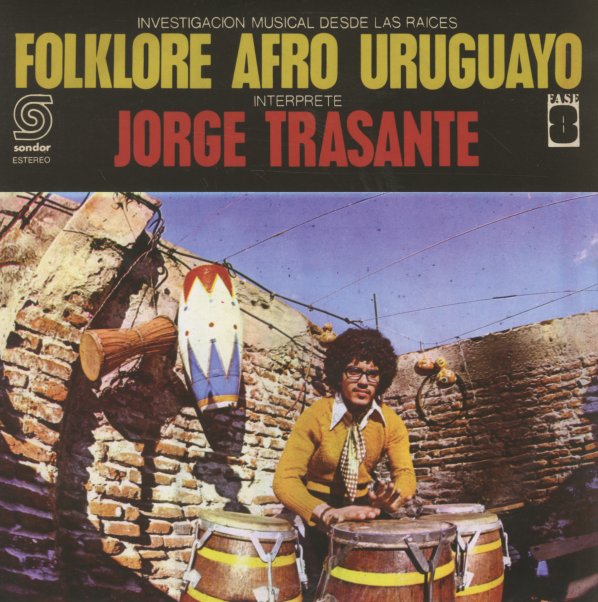 An excellent album of spare percussion tracks – served up by Jorge Trasante, who'd later rise to fame in the Gypsy Kings – but who here is working as a young percussionist with a great love of South American rhythms! As the title implies, the set is an exploration of the roots of his native Uruguay – and Trasante plays a variety of different instruments, in a variety of different modes – with a result that puts the record very strongly in a tradition of spare percussion sets that might include the classic Drums & Chants record by Mongo Santamaria, or some of the famous albums on the Latin Percussion label in the 70s! Titles include "Candombe De La Calle Cuareim", "Afro", "Candombe Calle Ansina", "Murga", "Zamba", "Tango", and "Malambo".  © 1996-2021, Dusty Groove, Inc.