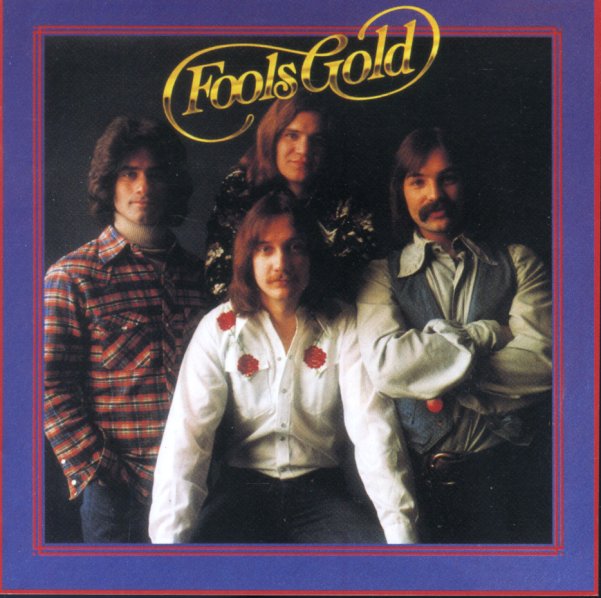 Soldier
Arista/Buddha, 1980. Used
CD...$6.99
One of Iggy's better solo albums – with all the manic vocals you'd want and expect, but with some really cool production touches and oddball, yet accessible songs. You got love Iggy for kicking of a high stakes second album for Arista with a song about wanting a rubber dolly and hanging out ... CD

Low Budget
Arista, 1979. Used
CD...$6.99
A real standout in the later catalog of the Kinks – a record that gave the group a number of minor hits, and which let them rock out a bit more than usual – in a style that was clearly influenced by the punk of the period, but which also had sort of a Pete Townsend-esque quality to it. ... CD

Tubeway Army – Premier Hits
Beggars Banquet, Late 70s/1980s. Used
CD...$4.99
Icy cool electro rock from Gary Numan – which puts together a bunch of his greatest tracks – fleshed out more fully than ever on this 2015 vinyl version of the classic compilation! Gary had a mighty impressive run in the late 70s, well into the 80s and beyond – pairing an intense ... CD