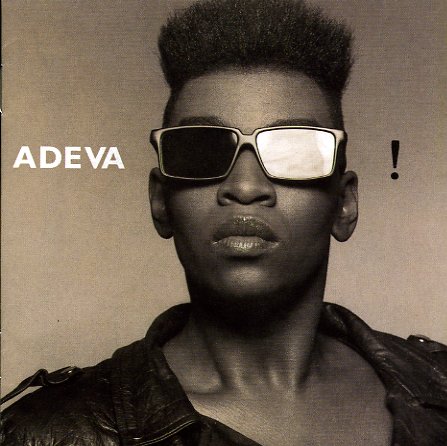 A huge album for Adeva – and maybe a huge album for house music really finding their way into the charts – as the singer has a fantastic way of blending old school vocals with more club-oriented rhythms – in a way that made Adeva especially popular overseas! The singer comes from the American south, and has deep roots in the church – with plenty of gospel training that really comes through in the way her vocals inflect and soar – set to grooves that are very much that late 80s British house-inspired style of the Coldcut generation. But Adeva's way more than just another singer working with beats – as the album's got a depth that really keeps on going, from the hit reworking of "Respect", through "Treat Me Right", "Promises", "Musical Freedom", "Warning", "I Don't Need You", "So Right", "Beautiful Love", and "In & Out Of My Life". This massive 4CD set is definitely the ultimate version – as it features an insane amount of bonus tracks – 46 more numbers, which has to be all of the many remixes of all the album's tracks that came out on overseas singles over the years. Comes in a slipcase with a nice booklet of notes – and more than four times the music that was on the original record!  © 1996-2021, Dusty Groove, Inc.