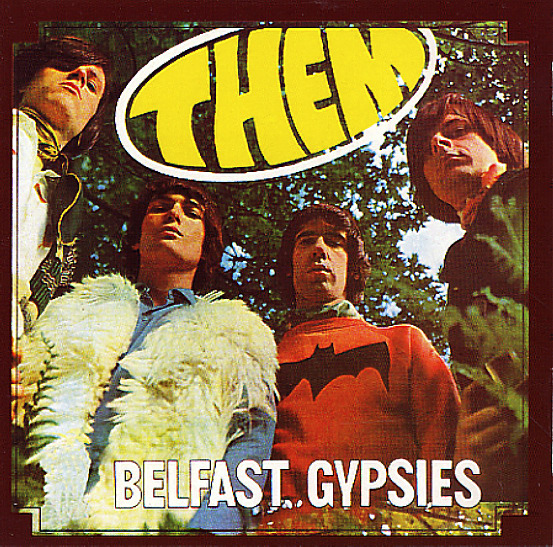 Ok, so Van Morrison's left your group – what do you do? The remaining members of the group split off into two factions, the raunchier of which, the Belfast Gypsies, hooked up with Kim Fowley! This set documents the great work of that post-Morrison Them sidegroup – and most tracks were done in the company of Fowley, with a raw and raunchy sound that's a lot like Fowley's own best rock work of the time. The style's different from other Them work – but not so much so that it doesn't make for a nice extension of the "Gloria" sound – that raw, romping, rhythm heavy vibe of the combo – maybe even more focused at the core without Van Morrison on vocals. Titles include "Hey Gyp (Dig The Slowness)", "Suicide Song", "Secret Police", "People Let's Freak Out", and "Gloria's Dream". Plus, this set adds in lots of bonus tracks – including "I Want You", "People Let's Freak Out (single)", "The Gorilla", "Midnight Train", "It's All Over Now Baby Blue", "Secret Police (single)", and "Gloria's Dream (single)".  © 1996-2021, Dusty Groove, Inc.