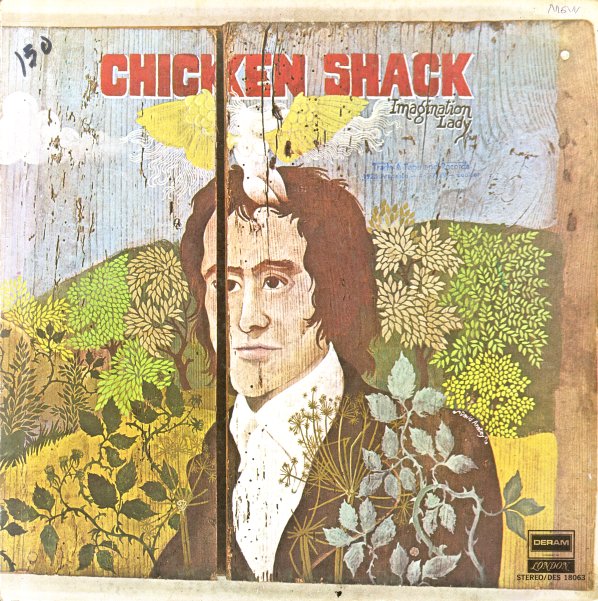 A fantastic album from this legendary British group – a bluesy rock combo who grew up in the same space as Fleetwood Mac and Savoy Brown, but who never fully got their due on this side of the Atlantic! The group here is a unique lineup that only recorded this one album – a trio with John Glascock on bass and Paul Hancox on drums – two players who give leader Stan Webb plenty of space in the spotlight, which means a very strong emphasis on his mindblowing work on guitar! Webb's a musician with the chops of contemporaries Eric Clapton and Peter Green, and you can definitely hear that here – and, like his contemporaries, Stan is also really taking the music way past its bluesy inspirations – using the trio to maybe bring in more of a hard rock vibe, yet never going too far in that direction either. Titles include "Daughter Of The Hillside", "Crying Won't Help You Now", "The Loser", "Telling Your Fortune", and "Poor Boy". CD features bonus tracks – single versions of "Poor Boy" and "Telling Your Fortune".  © 1996-2021, Dusty Groove, Inc.