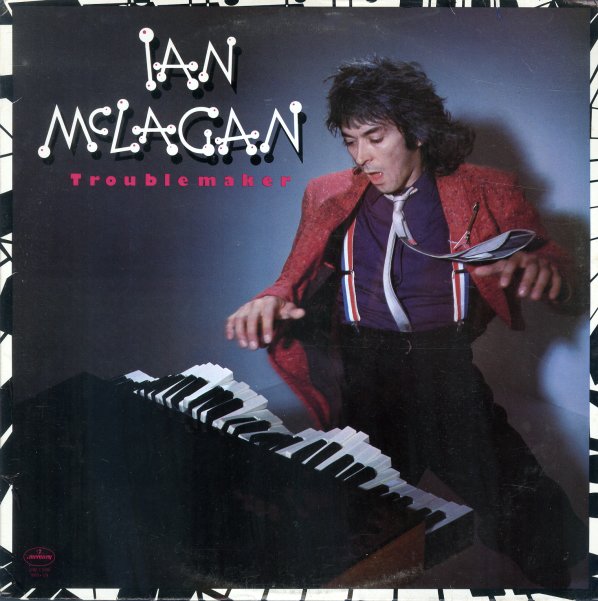 Keith Emerson with The Nice