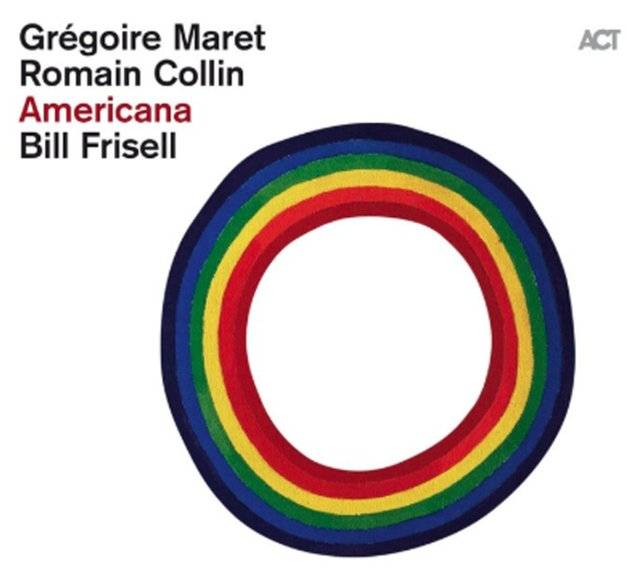 A beautiful love letter to their adapted home of America – from harmonicist Gregorie Maret and pianist Romain Collin – joined here by some perfect work from Bill Frisell on guitar, as the leaders' ideas really resonate with some of Frisell's projects in recent years! Clarence Penn plays drums on the session, but the core energy is spun out between the harmonica, guitar, and piano – and Frisell also sifts a bit into banjo in spots, while Collin adds in pump organ, effects, and a Moog Taurus too. The tunes very much live up to the promise of the title – and tracks include "The Sail", "Back Home", "San Luis Obispo", "Small Town", "Still", and a version of "Wichita Lineman".  © 1996-2021, Dusty Groove, Inc.