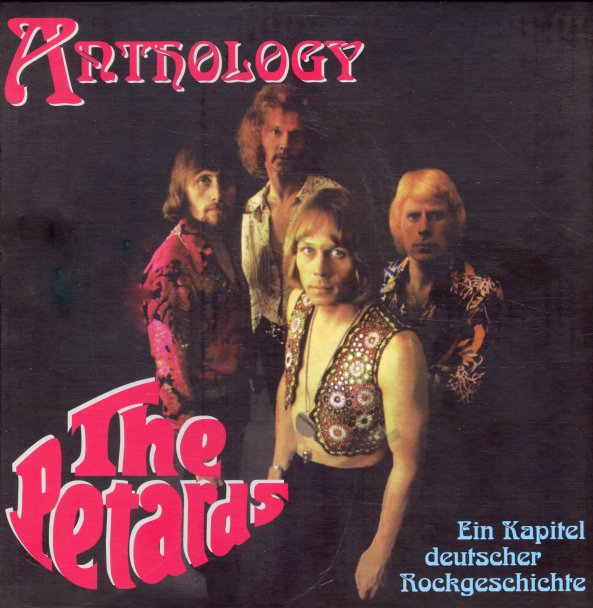 The complete recordings of The Petards – a legendary German group who are maybe best-known for a few freewheeling albums on Liberty at the end of the 60s and start of the 70s – but who also have a lot more music here to offer! The set begins before most of the work we've ever heard from the group – and clearly shows a strong influence from UK beat groups at the start, from their English language lyrics down to their way with a catchy tune. But as with most of the English beat group generation, these guys also really took off by the end of the 60s – leaning more on their jazzy elements, lengthening their tunes, and hitting modes both progressive and trippy – all brought together here in this massive 6CD set, complete with the usual hefty Bear Family attention to detail in the hardcover book and liner notes. 118 tracks in all!  © 1996-2021, Dusty Groove, Inc.