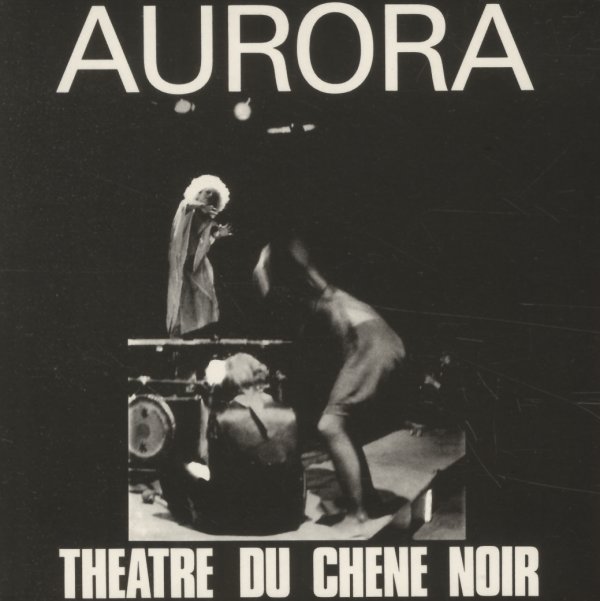 One of those amazing records from the 70s French scene – the kind of set that makes it unlike anywhere else on the planet at the time – served up in an unusual blend of avant jazz, vocals, and lots of other unusual elements! The work is a theater piece, the story of earth and its children at risk from an invasion – but the presentation is much hipper than that might make you think, very creative and spiritual – with a freewheeling sense of instrumentation and improvisation that's clearly influenced by the AACM's recent time in Paris – mixed with maybe some of that city's surrealist legacy too! The set features work from Pierre Surtel and Jean Marie Redon on flutes, Daniel Dublet on guitar and percussion, Guy Paquin on cello and trumpet, and Gerard Gelas on drums and gongs – on titles that include "Vivre", "Le Bonheur", "Arrivee De La Terre Et De Ses Enfants", and "La Vieillesse Et La Mort". CD features bonus tracks "Le Chant Du Cirque" and "La Ballade De La Bete".  © 1996-2021, Dusty Groove, Inc.