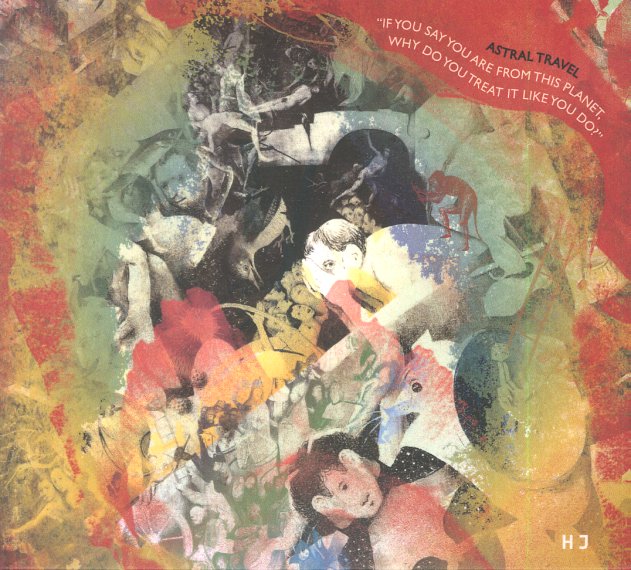 A record that really carries its message in its title – a set of spiritual ruminations on the nature of existence – inspired by the writings of Sun Ra, and carried off with vocals by Dwight Trible – who joins this Italian group for the recording! Each song is inspired by a different poem from Ra's This Planet Is Doomed – and the music is freely improvised, but in a relatively spiritual way – with leader Tommaso Cappellato on drums, with Fabrizio Puglisi on piano and keyboards, Piero Bittolo Bon on reeds and electronics, and Marco Privato on bass. The set may be one of the most avant albums that Trible ever recorded – and his vocals have the strong resonance of his straighter recordings, but a bit more bite, and a really mighty reach – on titles that include "Tomorrow's Destiny", "Infinity", "Science Has Changed", "The End", "Time", and "You Are From This Planet".  © 1996-2021, Dusty Groove, Inc.