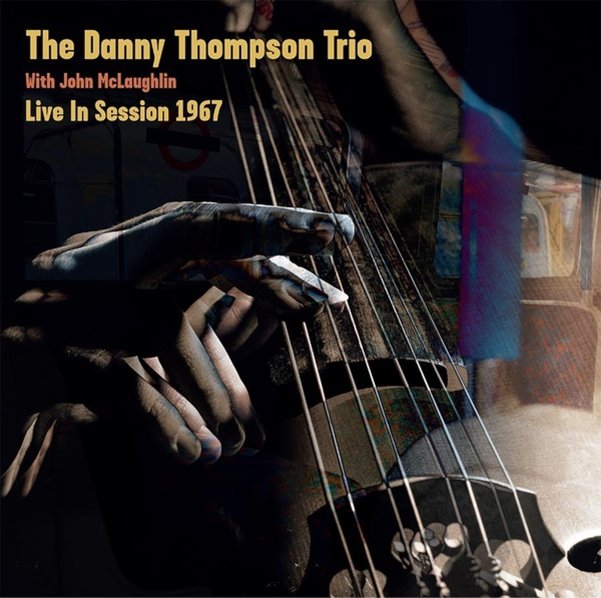 A really cool combo with roots in the British mod, jazz, and rock scenes – a lineup that features Danny Thompson on bass, a young John McLaughlin on guitar, and Tony Roberts on tenor, flute, and bass clarinet! The format is great – and an especially strong showcase for Thompson and Roberts – the former of whom often keeps things pulsing and rhythmic, while the latter takes off on these nicely snakey solos that have a nice edge and a surprising current of soul! McLaughlin is often a bit more free in his approach – with tones you'll recognize from his own famous recordings to come, but looser and sometimes more introspective too. Titles include "Stratosfunk", "Mysterianimoso", "Spectrum Plectrum", "Eighty One", "Gotta Go Fishing", and "Mutiny On The Light".  © 1996-2021, Dusty Groove, Inc.

Pithecanthropus Erectus (180 gram Japanese pressing)
Atlantic (Japan), 1956. New Copy (reissue)
LP...$54.99 (LP...$34.99)
An amazing record – quite possibly one of the greatest jazz albums of all time, and a session that has Charles Mingus stepping boldly forward in a whole new direction! The album shakes loose the sometimes too-academic modern tones of Mingus albums from the previous year or two – and ... LP, Vinyl record album

Evolution (2LP x 45rpm pressing)
Street Noise/BBE (Japan), 1984. New Copy 2LP Gatefold (reissue)
LP...$34.99 39.99 (CD...$18.99)
Soaring piano lines, burning trumpet solos, and soulful tenor sax – all wrapped together beautifully in this obscure Japanese session from the 80s – a date that has all the free-thinking power and unbounded energy of some of our favorite American soul jazz sessions from a decade before! ... LP, Vinyl record album