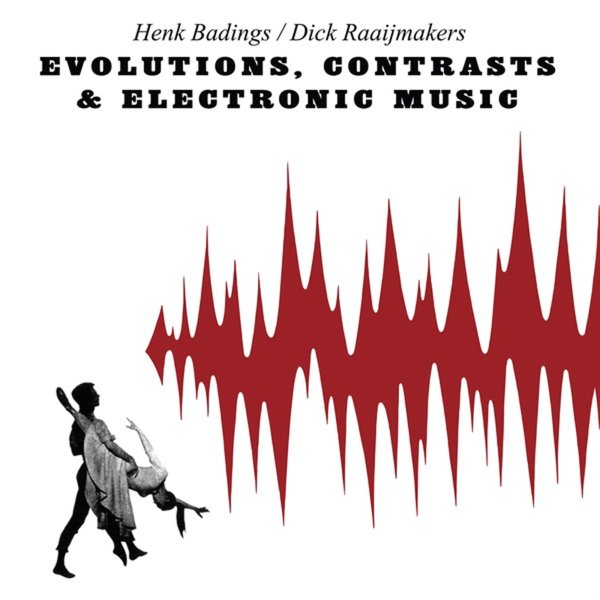 A treasure trove of early electronic music from these two Dutch giants of the field – both every bit as important as the more widely-circulated French artists of the musique concrete generation! Badings is featured here on a number of great tracks – including the sublime "Capriccio", which takes off on older violin sonata modes, by having a solo violin play next to two electronic tracks! "Genese" is even bolder, and uses five oscillators to create the tracks in three different movements! "Evolutions" is a ballet suite by Badings – short electronic pieces that point the way towards some of the dance experiments by Pierre Henry. Raaijmakers is featured in a number of shorter, more playful tracks – almost more along the lines of the 60s moog generation – with titles that include "Night Train Blue", "Song Of The Second Moon", "Contrasts", and "Colonel Bogey".  © 1996-2021, Dusty Groove, Inc.
(Hand-numbered limited edition of 500!)