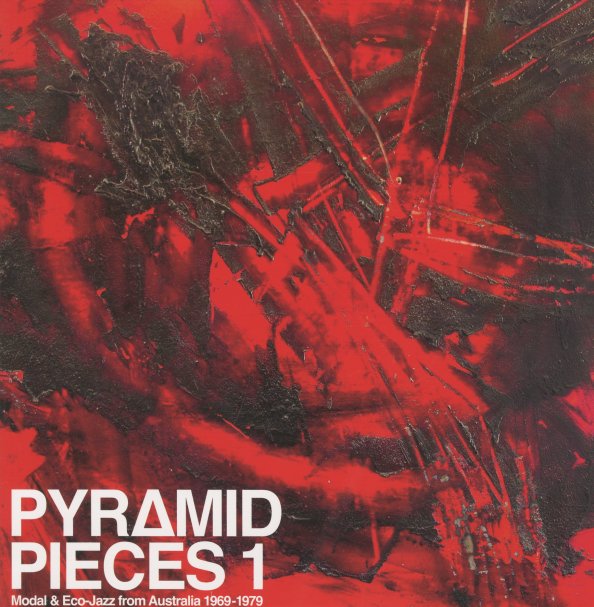 Many Worlds
Freestyle (UK), 2020. New Copy
LP...$22.99
A beautiful set of spiritual jazz from this hip Australian group – a combo who are headed up by guitarist Lance Ferguson, who you'll know from a host of great funk and soul projects over the years – but who shows a much deeper side of his talents with Menagerie! The group has a strong ... LP, Vinyl record album