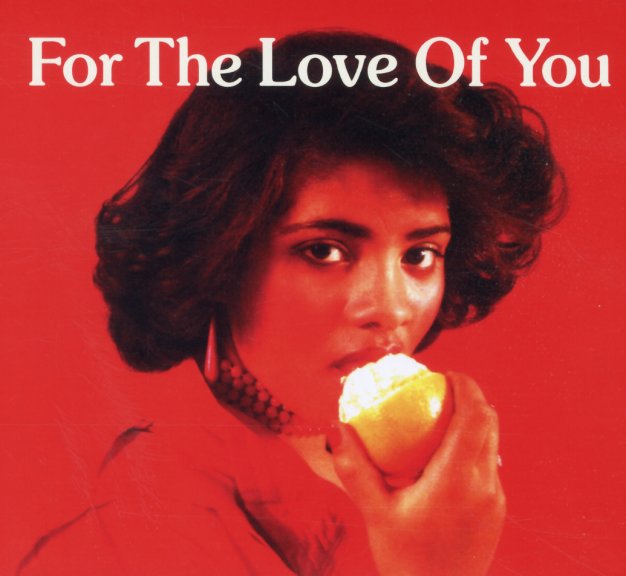 Also available
Various — For The Love Of You – A Selection Of Soulful Lovers Rock Covers ... LP 24.99

A really fantastic idea for a compilation – a set that brings together obscure covers of funk and soul tunes – mostly from the late 70s/early 80s generation, and mostly in a laidback, soul-stepping style! If you're a lover of rare groove, you'll recognize plenty of the songs, but not the versions – as these are all pretty darn rare and obscure, usually cut by indie artists who barely got any circulation for their recordings at the time – in the best tradition of super-rare work we usually expect from the Athens Of The North label! And while the title might indicate that the set features tracks in a lovers rock mode, the approach is maybe more indie soul overall – with only a hint of reggae inspiration in some of the grooves. The package features new takes on songs by Leon Ware, Mtume, Deniece Williams, Lowrell, and others – with titles that include "Rocking You Eternally" by Peter Hunningale, "For The Love Of You" by Simplicity, "What You Won't Do For Love" by Michael Gordon, "Do Me Baby" by Family Love, "Don't Let Love Get You Down" by Pure Silk, "Mellow Mellow Ride On" by Misses Misty, "Body Fusion" by Michael Prophet, and "Outstanding" by Al Charles.  © 1996-2022, Dusty Groove, Inc.