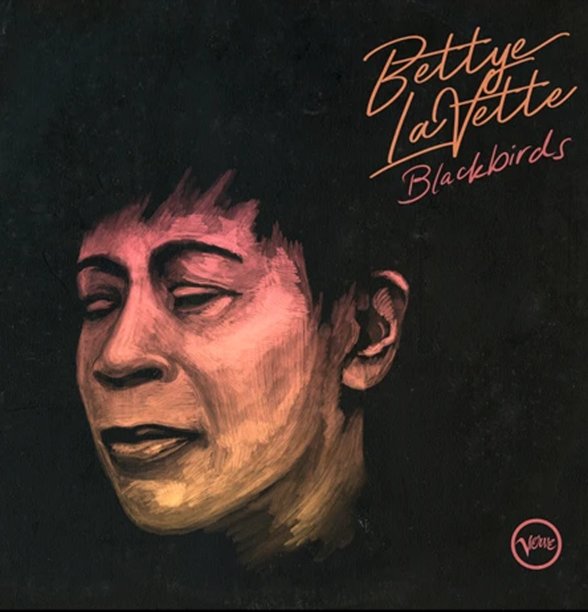 Maybe some of the most righteous work we've heard from Bettye Lavette in recent years – and that's saying a lot, given the pride and power of all of her records during the past decade! This set is partly a tribute to female singers who inspired Bettye in the past – but it also seems to have Lavette picking up the rising politics of the moment, and infusing her music with a sense of message that she didn't even have back in the day – vocals that are every bit as strong as you remember, but even more powerful in this context – and given just the right amount of subtle help by producer Steve Jordan. The set features a killer remake of "Strange Fruit" – plus "I Hold No Grudge", "One More Song", "Blackbird", "Book Of Lies", "Blues For The Weepers", and "Drinking Again".  © 1996-2021, Dusty Groove, Inc.

Love Will Find A Way
Verve, 2019. New Copy
CD...$13.99 14.98
Philip Bailey's looking hipper than usual on the cover – and he's sounding hipper than usual within – thanks to fantastic production help from Robert Glasper, Christian McBride, and Chick Corea – all artists who play on the record, and help give Bailey a really timeless sense of ... CD