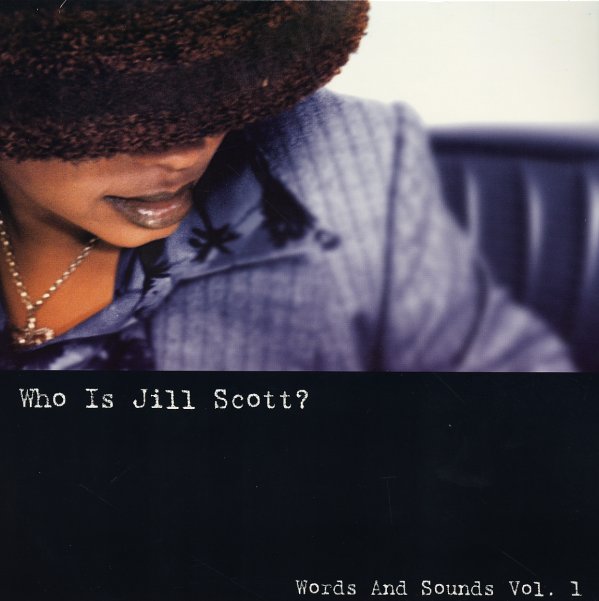 Who Is Jill Scott?

Also available
Jill Scott — Who Is Jill Scott? ... CD 3.99
The incredible debut of the mighty Jill Scott – a record that asks and answers a question with the title – then goes on to not only establish Jill as one of the freshest soul music talents of her generation, but also an artist who set the tone for so many others to follow! The record explodes out of the Philly scene with a mixture of underground soul and hip hop production elements – echoing classic modes, yet instantly present too – in a way that still sounds fresher than most of the copycat records that came in its wake – and a good deal of records that preceded it too. Jill scores big with a totally seductive blend of warm instrumentation, subdued funky beats, and immensely captivating soul vocals – and the whole record is awash in Fender Rhodes, giving it a spacey soul sound that will make the record a classic for years to come! Titles include "The Way", "Do You Remember", "Long Rain", "Love Rain", "Honey Molasses", "Slowly Surely", "Watching Me", "One Is The Magic #", and "He Loves Me" – but it's allllll good! The LP includes a remix of "Love Rain" featuring Mos Def!  © 1996-2023, Dusty Groove, Inc.