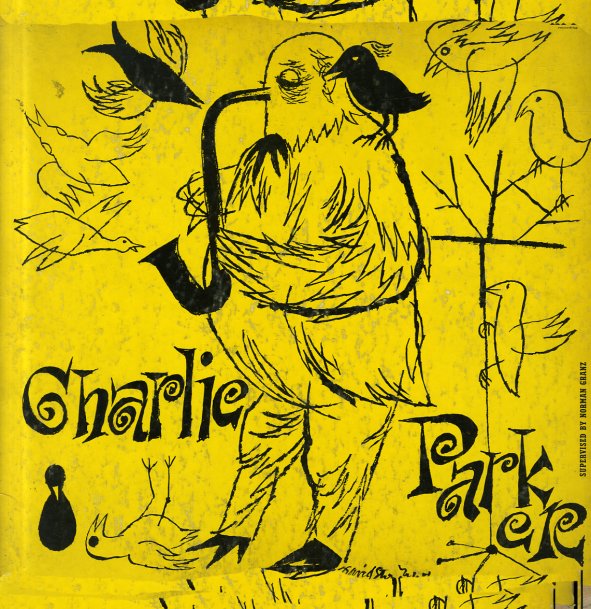 A classic early album from Charlie Parker on Verve – and one that may well support one of the strangest cover illustrations ever done by the great David Stone Martin! The image of a bird-headed Parker blowing alto is more than compelling enough – but inside, the music is even better – pulled from a variety of different early Parker sessions for Norman Granz – showing some of the real early strengths of his sound! Titles include group material with quartet material with Miles Davis on trumpet, Walter Bishop on piano, and Max Roach on drums – on the titles "Au Privave", "Why Do I Love You", "KC Blues", "She Rote", and "Star Eyes". There's also two great tracks with larger arrangements by Gil Evans and voices by Dave Lambert – "Old Folks" and "In The Still Of The Night" – and a few more with trumpeter Red Rodney and pianist John Lewis – "Blues For Alice", "Lover Man", and "Si Si".  © 1996-2021, Dusty Groove, Inc.

Root Down (180 gram pressing)
Verve, 1972. New Copy (reissue)
LP...$23.99 25.99
Once an overlooked late Verve album, now a solid classic – and easily one of the funkiest albums ever from organist Jimmy Smith! The groove here is far different than the more familiar Jimmy Smith Verve sessions of the 60s – and the tracks open up in a really extended mode – ... LP, Vinyl record album

President Plays With The Oscar Peterson Trio
Verve, 1952. New Copy (reissue)
LP...$22.99 24.99
Lester Young joins the Oscar Peterson trio – and the result is a classic meeting of the minds from early 50s Verve! Young's tone is tremendous throughout – that sharp-yet-cool style that had such a big influence on other 50s players, and which gets some great support here from Peterson' ... LP, Vinyl record album