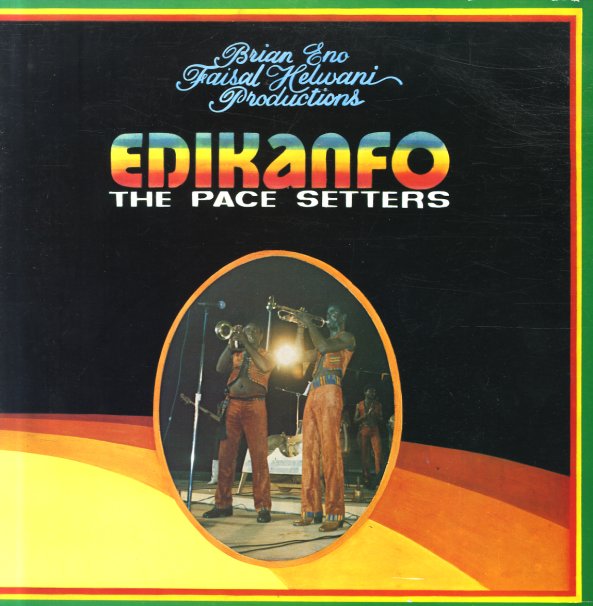 Super Somali Sounds From The Gulf Of Tadjoura
Ostinato (UK), Late 80s/Early 90s. New Copy
CD...$16.99 20.99 (LP...$24.99)
Maybe the first-ever collection of the work of this important group from Djibouti – a huge state-financed ensemble whose performances were captured on tape for radio, but never issued as regular commercial albums at the time! 4 Mars take their name from a key moment of independence in the ... CD

Java – Tembang Sunda
Ocora (France), Early 70s. New Copy
CD...$17.99 18.99
Beautiful sounds from the island of Java – material that has some of the rhythmic components that you'll know from their famous recordings of gamelan music, but which also includes some other elements too – including great use of flute, zither, and the female voice! The tunes are ... CD