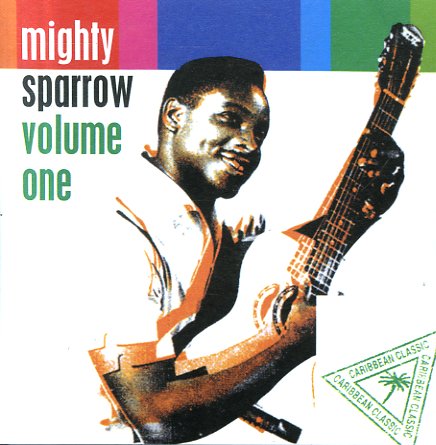 Trenchtown Rock – The Anthology 1969-78
Trojan (UK), Late 60s/1970s. Used 2CDs
CD...$16.99
Some of Marley's finest work, most of it cut in collaboration with Lee Perry, who many argue coaxed some of the best material from Marley and the Wailers. The earliest sides here were produced by Bunny Lee, from 1969, and include classics like "Stop That train", "Mr Chatterbox" ... CD