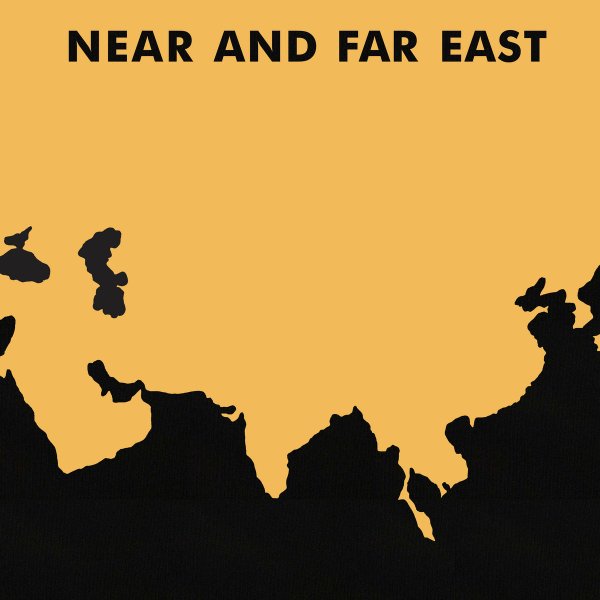 Near And Far East

One of the most evocative albums ever recorded by the enigmatic Lloyd Miller – a set created at Brigham Young University, in Utah – but filled with a mix of different styles from the other half of the planet! Miller plays a variety of stringed instruments and percussion – including some great xylophone, shamisen, tabla, and santur – and is joined by flutes and recorders, tar, ching, and vocals from two different female singers – both used sparingly, in ways that barely get in the way of the instrumentation! There's less jazz here than some of Miller's later projects – and the record's got a vibe that almost makes it feel like some classic Ocora recording of sounds from Japan, China, Viet Nam, India, and other points east. Titles include "Hakimi", "Co La", "Luu Thuy", "Sakura", "Karpagame", "Seh Gah", and "Amen Avci Vurma Beni".  © 1996-2021, Dusty Groove, Inc.
(Limited to 200 copies – and packaged in a very heavy, hand-assembled cover!)