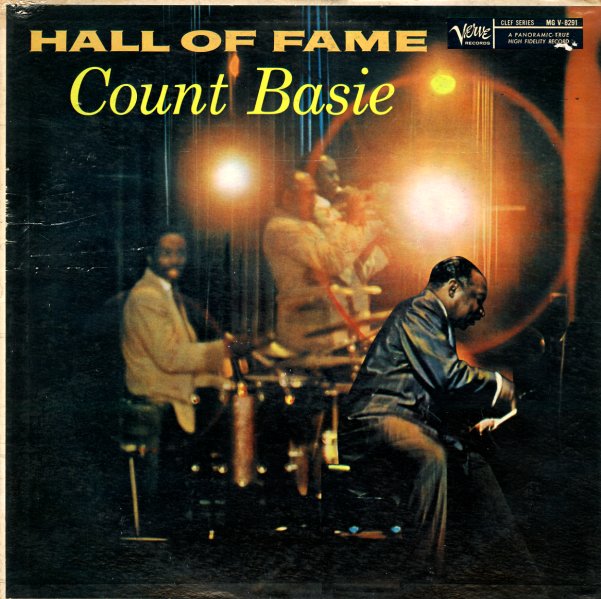 Smackwater Jack
A&M/Verve, 1971. New Copy
CD...$9.99 11.98 (LP...$14.99)
A great bit of 70s electric work from Quincy – and probably his funkiest album ever! Quincy's really stepping out here from the straighter and spacier styles of earlier records – going for more of the dirty grooves he was cutting up for soundtrack albums, and hitting notes that were a ... CD