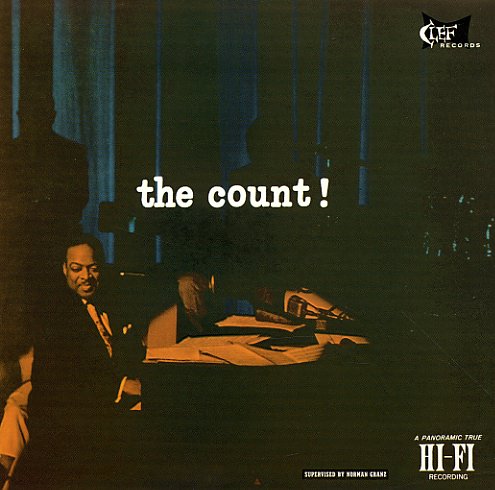 A great little gem from the Count Basie years on Verve – a tight little record that has Basie really reinventing his sound for the 50s – an album that's filled with short, uncomplicated tracks that have a surprisingly easy-going groove! The arrangements are swinging and tight, with that Hefti-styled focus on a core element that really moves the tunes along – delivered by some great solo work from players that include Joe Newman on trumpet, Henry Coker on trombone, and Marshall Royal on alto. Basie has plenty of space to tinkle the ivories in mellow soul lines, too – and tracks include "Sure Thing", "Why Not", "Fawncy Meeting You", "Bootsie", "Bunny", "Cash Box", and "Basie Talks".  © 1996-2021, Dusty Groove, Inc.
(UHQCD pressing!)