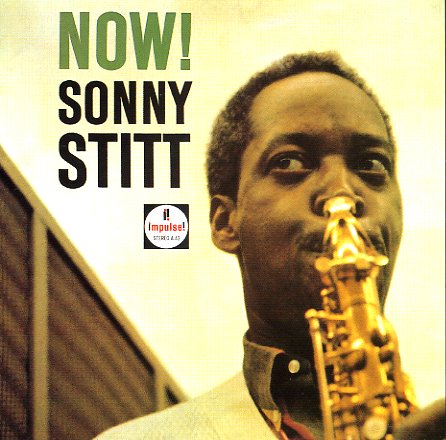 A tight swinger from Sonny Stitt – one of the standout 60s dates he recorded for the Impulse label, a place where he seemed to get even more care and focus in the studio! The record's got all the soulful swing of Stitt's classics for Roost, but also hits a slightly more lyrical groove at times too – and backing is by a trio that features Hank Jones on piano, Al Lucas on bass, and Osie Johnson on drums. Stitt himself plays a bit of alto alongside his tenor – and titles include "Lester Leaps In", "Please Don't Talk About Me When I'm Gone", "Estralita", "My Mother's Eyes", "Never Sh!", "Touchy", and "Surfin".  © 1996-2021, Dusty Groove, Inc.
(UHQCD pressing!)