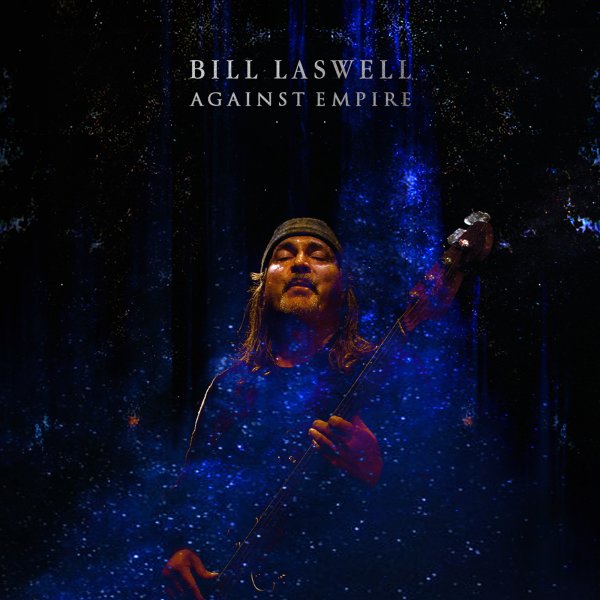 A really amazing all-star project from Bill Lawell – one that hearkens back to that amazing criss-crossing of sounds and styles he created in the 90s – music that was, in part, made with some of Laswell's collaborators on this session! The tracks are all nice and long, and feature work from Herbie Hancock on keyboards, Pharoah Sanders on tenor, and other guests who include Peter Apfelbaum, Jerry Marotta, Hideo Yamaki, Adam Rudolph, and Satoyasu Shomura – all working in a mode that has some of the Laswell soundscape qualities of the past, but also maybe more of a spiritual vibe overall! There's less of the elements in those previous records that can sometimes sound a bit dated, and Bill's bass is right up front at some of the best moments – played with long-spun textures that are mighty nice, and which again seem to sound better than his work in years past. Titles include "Tabu", "The Seven Holy Mountains", "Golden Spiral", and "Shadowline".  © 1996-2021, Dusty Groove, Inc.