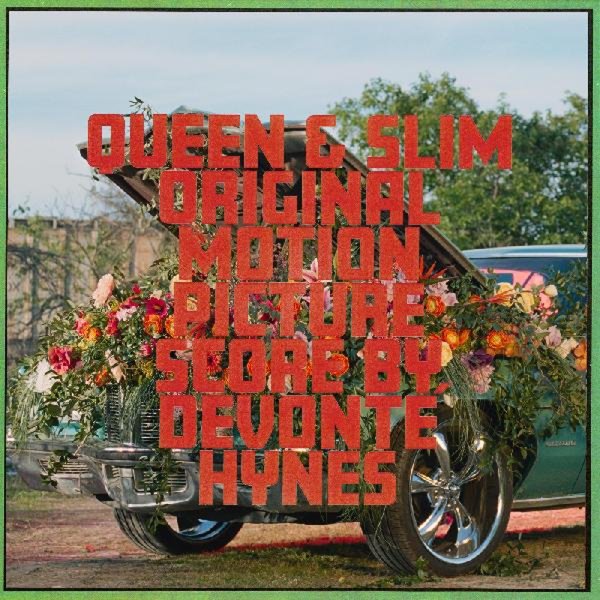 Sublime soundtrack work from Devonte Hynes – an artist you might know under other sounds as Blood Orange, but who emerges here as a film score force to be reckoned with – creating these amazing tracks that are a balance between richness and subtle instrumentation! The film is fantastic (one of our favorites in years) – and Devonte's music is a key part of its creative success – carefully-chosen electric and acoustic elements, sometimes balanced with larger arrangements, but often done in a lean style that really fits the intimacy of the story. The string passages alone are completely captivating, and there's some haunting piano and keyboard elements that are wonderful too – on titles that include "Get Upstairs", "Slim's Horse", "What's Next", "A Couple Deer", "This Is A Safe Place", "Bed", and "Sneak Out".  © 1996-2021, Dusty Groove, Inc.