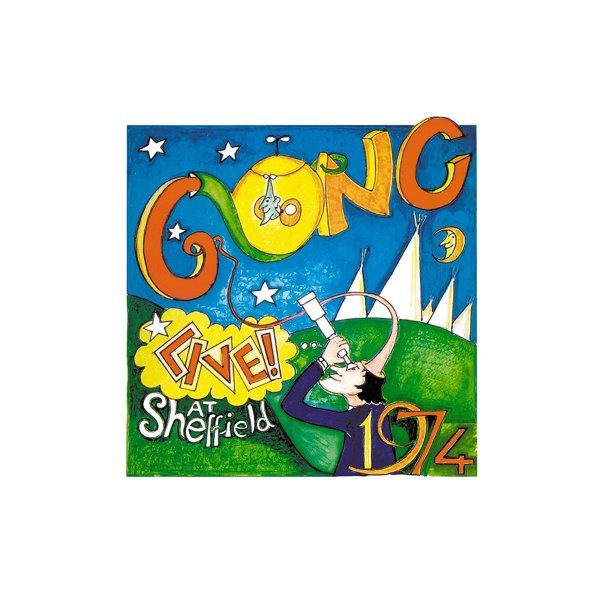 A wonderful double-length live set from Gong – working here with a crucial lineup that features Daevid Allen on vocals and guitar – with added voice (including "space whisper") from Gilli Smyth, saxes and flute from Didier Malherbe, electronics from Tim Blake, guitar from Steve Hillage, and drums from Pierre Moerlin – a prog dream lineup all the way through! Tracks are nice and long – with that mix of sharp skills and whimsey that made this period of Gong so unique – and titles include the "Crystal Gnome" and "Radio – Gnome I & II" suites, plus "Mister Pyxie", "Deep In The Sky", "You Can't Kill Me", and "Titicaca".  © 1996-2021, Dusty Groove, Inc.